Seven lessons we learned from the Olympics

This year’s Olympic Games might be over, but we’re far from done reliving our favorite moments. Records were set, tribulations were overcome, and history was made. And while most of us will never grace an Olympic podium, there are plenty of ways we can strive to emulate these incredible athletes. Make like an Olympian by following these seven life lessons learned from Rio. 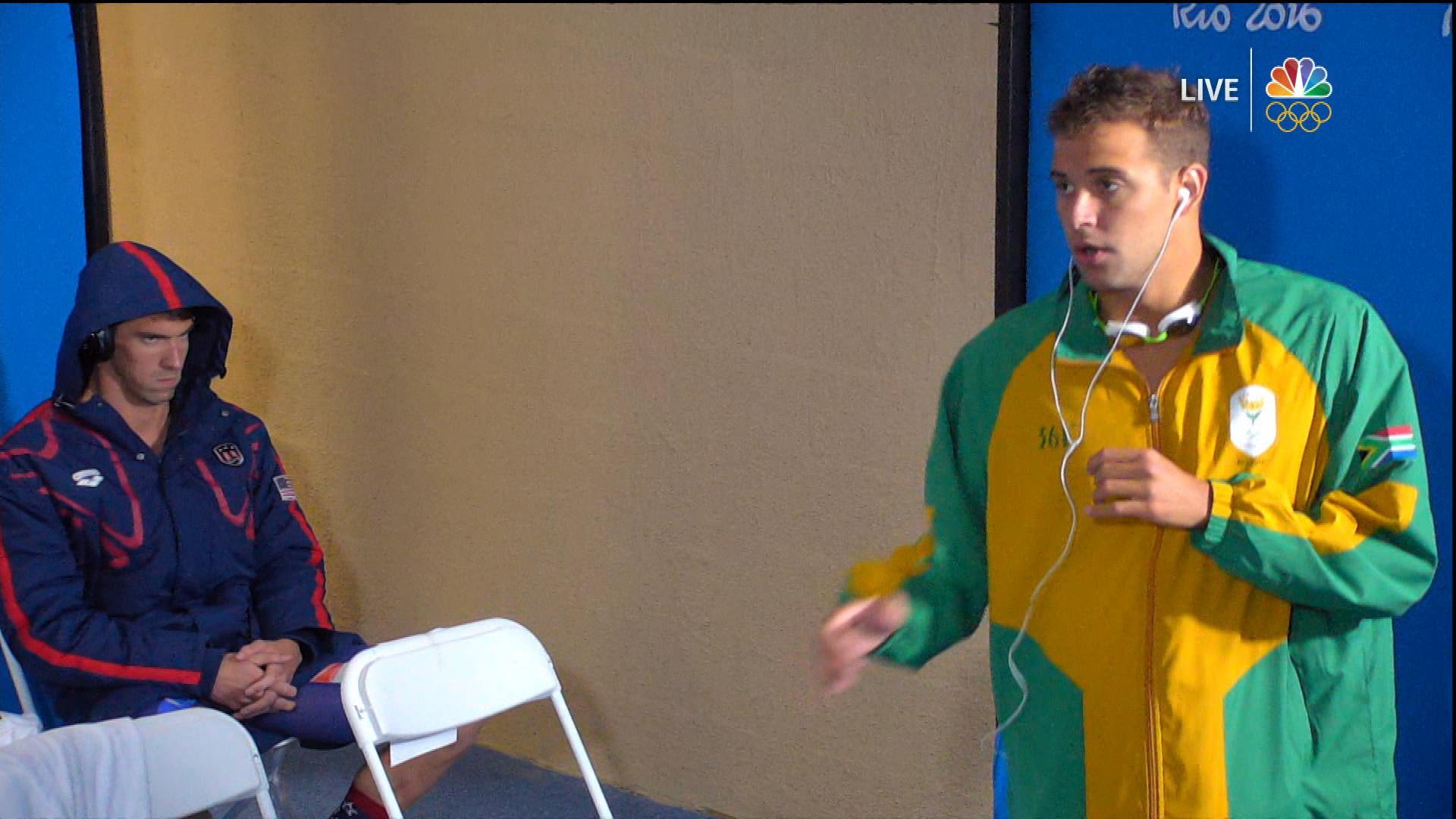 Keeping your cool, even when you’re under severe amounts of pressure, is easier said than done. Luckily we have several examples to imitate from this year’s Olympics. Just channel Michael Phelps as he calmly looked the other way when the South African swimmer, Chad le Clos, was jumping and jiving six inches away from him. There was one moment when Phelps stared daggers that has been sensationalized by the media, but he answered the media’s question about it with ultimate tact after the race instead of taking the bait to talk smack.

Don’t let obstacles hold you back.

A number of athletes in a variety of sports have shown us how overcoming physical hurdles such as competing with Crohn’s Disease or landing on your head during a tumble doesn’t have to stop you from accomplishing your goals. There’s always room for a comeback, even if you trip and fall during a 10K. And even if you’ve lost your chance to podium, remember that there’s silver lining in special moments from the folks who help you out. There’s always next time. Many of these athletes get this attitude from meditating or practicing visualization – it’s worth trying yourself.

If we learned anything from the women’s 4x100m relay race, it’s to always be your own best advocate. After the American team fumbled a pass of the baton, replays confirmed Allyson Felix’s claims of having been bumped coming into the exchange zone. The American team got a re-run while Brazil (team of the bumper) was disqualified, but only because the American women finished the fouled race knowing they would come in dead last. The appeal for a re-run went through because of their effort, and they were certainly rewarded.

TRUE Confidence is rare and worth cultivating.

If you’re anything like the majority of people, you’ll find Chinese swimmer Fu Yuanhui’s behavior surprising and overwhelmingly refreshing. She has been gracing headlines not only for mentioning her period (a taboo subject for her home country), but for her post-race excitement which is entirely infectious. She’s not afraid to be herself in any situation, including representing her country in front of the entire world. Let’s all be a little more like Yuanhui and strive to have more authentic, genuine interactions rooted in fortified self-confidence.

Never be a showboat.

Even when you’ve surpassed all your goals and crushed the competition with astounding speed or strength, it’s always best practice to be sportsmanlike. Case in point? Usain Bolt. The fastest man in the world, he makes each and every one of his races look like a walk in the park. But if you caught the 200m race (in which he left the rest of the field in the dust), you might’ve also noticed his antics pre- and post-race: salsa dancing in the starting blocks, playing the air guitar, and finally kneeling before the cameras in a rather boastful way before he quipped “I am the greatest” disrespecting all of his competitors in the process. We know you are the greatest, Bolt. You don’t need to literally say it. Practice humility and you’ll be remembered for not only your speed, but your character, too.

You’re never too old for excellence

Oksana Chusovitina has competed in every summer Olympics since Barcelona. For those of you youngsters out there those games took place in 1992 five years before Simone Biles was even born! The one-time silver medalist was 41 at this Olympics and still triple twisting off of hard, thin objects. Not old enough for you? How about the US mom who’s 43 years old, Kristin Armstrong, and just won the gold medal in woman’s time trial – arguably one of the toughest sufferfests in cycling. The average age of Olympians is at the highest level ever, I won’t even go into skills (not sports) like shooting or archery and how much older that group has become. The moral is if you’re not in your 20s anymore – you still have no excuse. Go out and be the best you can be.

This website uses cookies to improve your experience while you navigate through the website. Out of these cookies, the cookies that are categorized as necessary are stored on your browser as they are essential for the working of basic functionalities of the website. We also use third-party cookies that help us analyze and understand how you use this website. These cookies will be stored in your browser only with your consent. You also have the option to opt-out of these cookies. But opting out of some of these cookies may have an effect on your browsing experience.
Necessary Always Enabled
Necessary cookies are absolutely essential for the website to function properly. This category only includes cookies that ensures basic functionalities and security features of the website. These cookies do not store any personal information.
Non-necessary
Any cookies that may not be particularly necessary for the website to function and is used specifically to collect user personal data via analytics, ads, other embedded contents are termed as non-necessary cookies. It is mandatory to procure user consent prior to running these cookies on your website.
SAVE & ACCEPT
×