The most succulent, and texture rich red wine you could imagine can be bought a block from our place in Chamonix. In fact there are choices that would make the most fastidious sommelier happy for days on end. The big problem is, there isn’t a decent beer for 1,000 miles. Thank all that is hoppy and holy that I get to the USA monthly to get a decent cold one.

Even though I drink literally fractions of a bottle when I’m preparing for a race or adventure and optimizing my ketogenic diet (being fat-adapted), I still appreciate the great taste of a well crafted IPA.

With that in mind I figured I’d feature my Adventurer’s Top Ten Breweries. So grab your friends or family (even if the weather is bad), have an adventure near any one of the five, and then Uber yourself back to your tent or hotel. 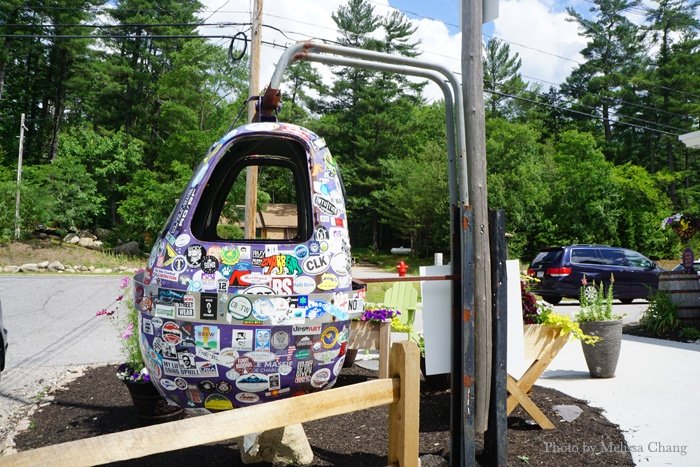 New Hampshire granite, Saco river tubing, heart stopping ice climbing, ski touring up to the windiest spot on earth (Mt Washington) or just cycling around the Kanc peeking at the orange and red explosions of autumn all are adventures that can be celebrated with some stellar local brew at the Moat Mountain Brewery and Smokehouse just outside of the center of North Conway. It’s a great vibe for adventurers coming from all over the east coast to make the most of the White Mountains. Only one major drawback – no WiFi so don’t come expecting to share your iconic photos of adventures.
Yelp rating: 4 stars (604 reviews) 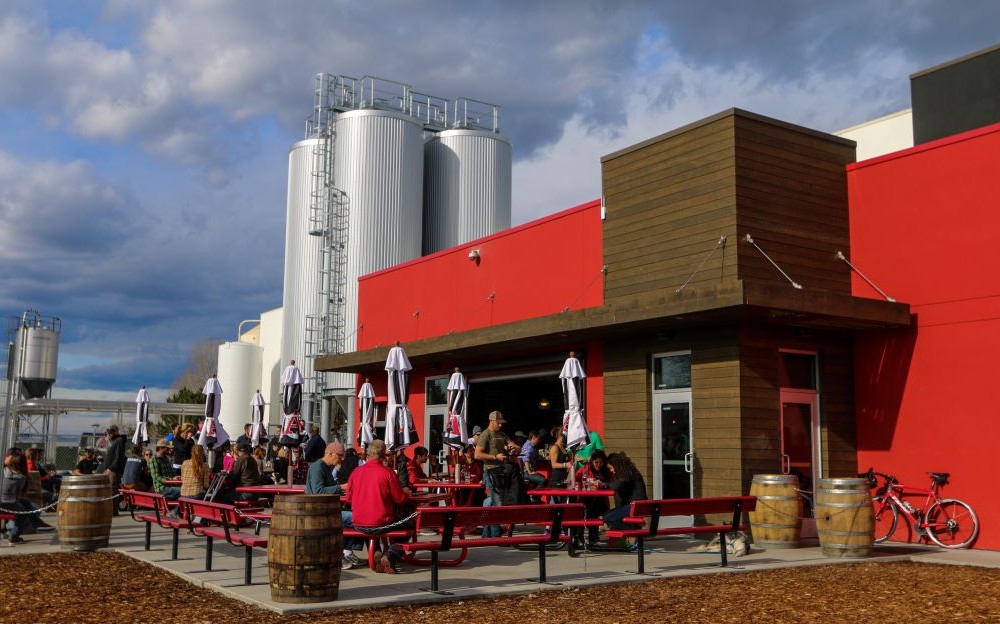 This is all about the beer. It can be a nightmare wait if you’re looking for food, but rolling up on your gravel grinder to have a few pops, or filling your growler to take back to your hotel are all a worthy treats if you like craft brews. Avery has craft beer, and an eclectic ambiance down to a T. Another cool factor is that you can take a stroll above the brewery on a catwalk, plus they even have guided tours that explain how they make their magic elixirs.
Yelp rating: 4.5 stars (312 reviews)

A bike company with their own brewery? Not exactly – they actually aren’t related, other than being in the same town. But outdoor fire pits, a huge parking lot and great hand-made beer make this one of the best spots in the twin cities for adventurers to congregate. Their beer Darkness is a Russian Imperial Stout high in alcohol, and ranked #13 by RateBeer.com.
Yelp rating: 4 stars (514 reviews)

There are only so many laps around the island you can do in aero, time trial mode because it’s so flat before you have to stop and have a Whale Tail Pale Ale. There’s a definite island- Jimmy-Buffet-vibe at this small (but seldom quiet) spot right next to a local farm and surf just down the road at Fat Lady Beach. They have live music, their own vodka distillery and fresh sea food. It’s a must stop no matter what you are doing on the island. If you really want an adventure, paddleboard over from Hyannis and refuel at the brewery.
Yelp rating: 4.5 stars (188 reviews)

As popular with locals brining it home as people coming in to eat and drink this final entry is know for great food, flights of their fine beer and a picturesque setting. After a day of surfing, rowing, paddle boarding or beach volleyball it’s worth a trip into the gas light district to eat and drink at Karl’s.
Yelp rating: 4 stars (696 reviews)

Named as one of Outside Magazine’s Best Places to Work for the past three years and one of the best places in Oregon to drink, Deschutes has been around since 1988 in downtown Bend. After a day of tearing it up on local single track there’s no better way to rehydrate that with their Black Butte Porter. They also have a wicked cool “Brew Bus” that you can ride from Portland to Mt Bachelor for a day of skiing for $109 with frosty beverages, and it includes your lift ticket – but it books early so go online now.
Yelp rating: 4.0 (1,904 reviews)

60 miles south of the Arctic circle this is the only place on my list that you can take your dog sled to on your way to taking over a small country. Their motto is “Drink, Conquer, Repeat.” 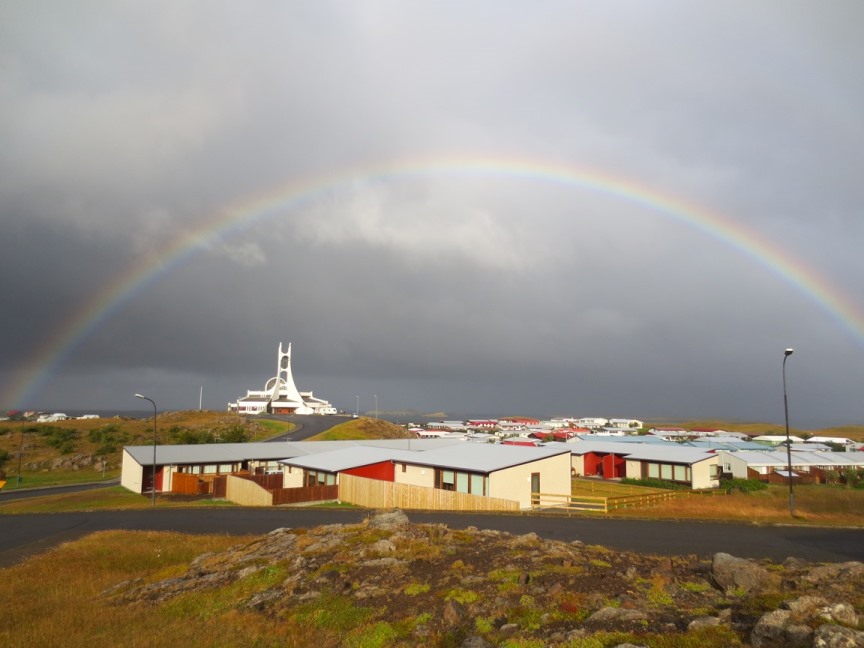 Look out for Odin, the Captain of the local arctic char fishing company, if he’s had more than six Iceland Toasted Porters because he’s know for taking off his leg and beating someone senseless with it. The water run off from the glacier they use for the beer is the purest on earth (at least according to their website).
Yelp rating: Where the hell is Akureyi?

My buddy Mike Slone from TravelAer just dropped this new update for those of us spending time in Europe. Stone Brewer Berlin has a 7% IPA that I just sampled as I wrote this. I think it helped my creativity, and worth just the fact that there is real beer available in France.
Yelp rating: 3.5 stars (32 reviews)

Pliny the Elder is the number one IPA in the United States for good reason – it’s a killer brew and nearly impossible to get, especially east of the Rockies. Russian River brewing company is handcrafted beer in the heart of wine country. It’s north of San Fran and a primo destination on a bike.
Yelp Rating: 4.0 (2,252 reviews)

OK, I’ve never been here but the beer is probably my favorite and it’s readily available in Whole Foods. The 90 minute ale is amazing and a great beer if you’re having one, the 60 minute is great for drinking all day or night anytime. I’ve even carried several up to summits all over the USA!
Yelp Rating: 4.5 (165 reviews)

Patrick Sweeney is one of the Top Keynote Speaker of 2017 as rated by Young President’s Organization, and Google Talks in the EU. He only works with a handful of companies each year to make sure the events are engaging and customized, not a cookie-cutter speech for every event.