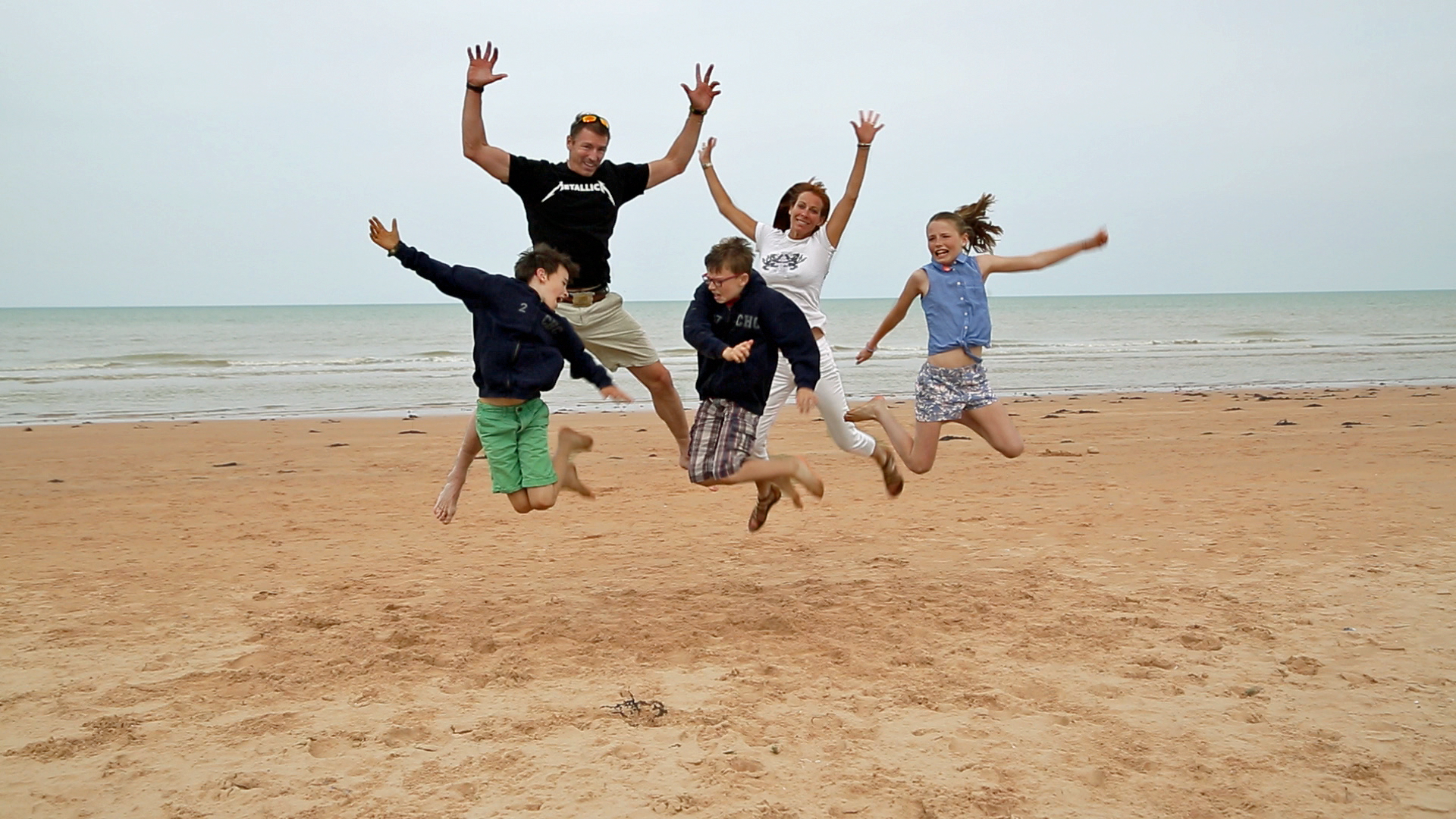 I am lucky enough to live in a small French village where 17-year-old girls, who could be strutting the runway during New York’s fashion week, hitch-hike to school every day. My husband and I take our 9 to 13 year old kids mountain biking, mountaineering or rock climbing most weekends. Students enjoy three recesses a day and have to participate in a sport each season. Conversely, I feel a knot in my stomach, tying up a child’s natural curiosity, every time I hear one of my friends’ kids in the USA has started ADHD drugs. I wince when I hear parents lament that Physical Education class and recess have been eliminated to meet the government’s common-core requirements. I had a friend who was threatened with incarceration for wanting their kid to exercise by walking to school at their California middle school!

In France we have less classroom time and they do not believe that ADHD is a biological disorder that needs to be treated with drugs, in fact the USA claims over 9% of kids have ADHD the same statistic in France is .5% accoding to Psychology Today. I wonder if French students are really dumber than USA’s kids because they aren’t getting as many hours in the classroom, (Hint: OECD rankings for math & science scores put France in 23rd and USA in 28).Hmm.

I wonder which students are happier. Well, OK, I really don’t wonder because I know who wins that one by a landslide. Three recesses a day tips the scale.

The United States is notorious for legal fixes to perceived societal issues. “Chinese and Indian’s are killing us in math and science graduates” mandate schools teach more math. One kid can’t sit still in class or wants to climb the school fence – put him on drugs to make him more “acceptable.” This quick-fix behavior often stems from a “victim mentality” as my friend Diana Chapman would contend. Where there is a victim there needs to be a hero. But that hero is often a lawyer, pharmaceutical company or governmental official who thinks they know what’s best for every child and every family. I know there are some kids who have benefitted from medical assistnace, but if European countries are

Any parent who questions the media and accepted policy in the USA is looked upon as a villain. I know parents who are afraid to do what they think is best for their kids because their school system will call them bad parents, or worse throw them in jail!

I have friends in the San Francisco Bay area who wanted their daughter to walk the half mile to school because it’s better for her and the environment. I asked the mom, Mia, why her girl wasn’t walking – the mom’s answer astounded me.

If you want to do what you think is best for your family you have to be fearless, and part of being fearless is using facts and statistics to overcome your fear. If your fear is being called a bad parent or being perceived as a rebel you need some ammunition to fight that fear. I’ve had impressive experiences helping apprehensive fliers on to planes using facts and data. It’s a powerful way to also let parents raise their kids the way they want.

Let your kids go out and to play & adventure: be kids where ever you live

In our society of over protection and over-litigation kids are afraid to bring cupcakes to school for someone’s birthday for fear of breaking some insane policy. Anything that seems remotely dangerous, from eating a PBJ to letting a kid skateboard to school can make you the grounding pole for that hero’s lightening rod.

“Parents who let their kids engage in high risk sports are irresponsible and should have their kids taken away.” I heard that when our kids made a failed attempt on the summit of Mount Blanc – from the Mayor of St Gervais France. He’s a publicity monger who gladly will trade integrity and principles for votes who echoed the sentiments of other people who believe journalistic hype without investigating the data and reality of a situation.

For instance the statistics for climbing Mt. Blanc are very encouraging for would-be alpinists:

Do you think that mayor would let 16 year olds drive a car? I believe he would.

Back to my friend Mia in San Fran who pointed out the year she was born (1969) 48% of kids in the USA age 5-18 walked or biked to school in 2009 that number was 13%. She told me it was against school policy to walk to school. When Mia’s daughter started walking to school the poor girls was called into the counselor’s office and asked if everything was OK at home. No drinking issues? Your parents not oversleeping or having relationship challenges? Then Mia received a phone call asking why she wasn’t being a responsible mother? Was Mia aware walking alone to school was against school policy? The counselor warned that if she kept walking to school the school could take legal action against the parents. Like, throw them in jail. I was dumbfounded.

The bottom line is that as parents we have to be fearless.

We have to ignore what other people say, and find other families who believe what we believe. Meeting families at summer rock climbing camps, during mountain bike races, or water skiing at the lake should be one of your goals. Getting the support of like-minded friends and families makes becoming a creator of your own life much easier. Raising confident, courageous and gritty kids through great experiences from outdoor adventures to art fairs requires parents to not care if people with a victim mentally think of us as the villains. Be fearless in the face of their accusations and have fun with your fam!