The Greatest Gift we can give our children

In his early 20s, the special operations officer had already served two tours of duty in a bloody war. Back then, people didn’t admit or even know anything about post traumatic stress disorder (PTSD), so he was left to himself to deal with the emotional serpents that snaked through his consciousness. At one moment he was killing the enemy by the dozens; the next moment after many more had surrendered, he could only look down upon them with pity and empathy. He wriggled emotionally in pain and confusion. 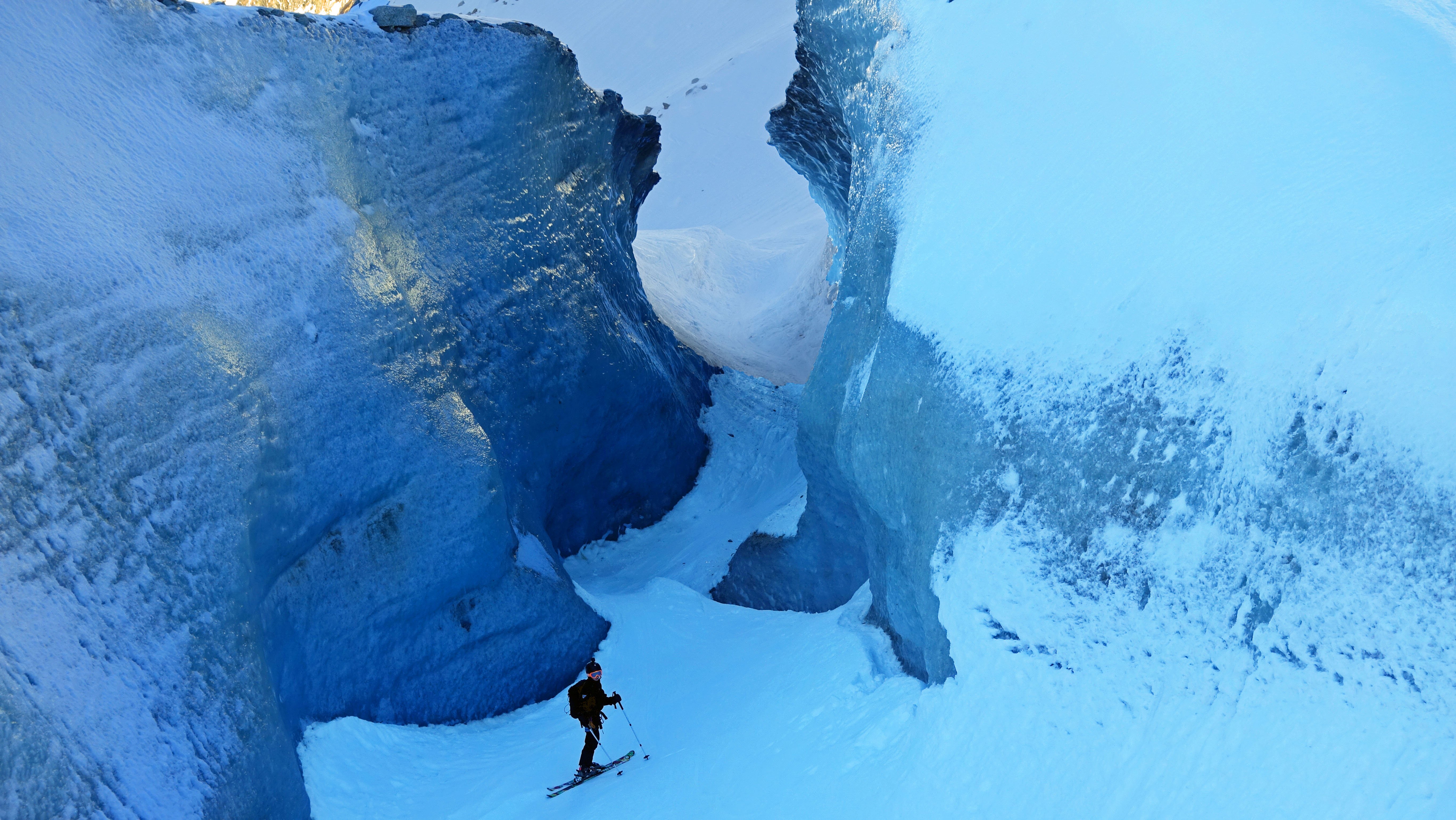 He needed to escape the pain. His flight led him

to work in a remote mine far away from civilization. The desolate, primitive existence without any hint of comfort not only healed him, it also helped create his future.

One of the many luxuries the mine lacked was toilet paper. Who would have guessed his habitual trek to the camp’s outhouse would lead to a Nobel prize? As was his custom on the way to do his business, he grabbed a section of newspaper and methodically tore it into hand-width strips. Suddenly an ad on one of the strips jumped out at him – it was a notice of a new program at Hebrew University that was accepting applicants. It was a psychology degree. Intuitively, he made a choice based on opportunity and wanted to try to get in. He quit the mine and found his way to the former monastery that served as the campus for Hebrew University. His choice would change the world and later lead to one of the most important theories in behavioral economics.

This new psychology department was the most coveted university program in the entire country. Amos Tversky went straight from the mine to winning entrance in the psychology program and went on to receive his Doctorate. The dedication he wrote in his doctoral thesis illustrates the best lesson any parent could teach his or her child but it is missed by many people.

Before you read the dedication let me remind you what Amos did to change the world, and why this is a great lesson to reflect on today.

Tversky teamed up with Daniel Khanemin, to create several ground breaking theories and ideas that would change the world, but the one that won them a Nobel prize in economics (that’s right two psychology professors had won the most coveted award in economics) was the theory of loss aversion. Khanemin and Tversky proved that people illogically assign twice the value to loss as they do to gain.

In 1979 they offered subjects money to gamble. The experiment was basically a 50-50 play. Like a coin toss. I give you $20 if it lands on heads. you give me $20 if it’s tails. Most of the subjects said no to the offer, even though the chance of gain was the same as the loss. It wasn’t until subjects could take that same coin toss and win $40, while only standing to lose $20 that they would all take the bet. Even though the odds of winning were equal to the odds of losing, they needed twice the payout to play. This is loss aversion (See below for the neuroscience explanation)

We make decisions based on only two criteria – fear or opportunity.

The decisions made based out of fear are driven by the amygdala and other connected parts of the brain that handle the fight, flight or freeze response. Fear based choices almost always lead to regret.

The decisions based on opportunity can often seem risky. Keep in mind the theory of loss aversion: in most people’s minds there needs to be twice the pay off to outweigh the fear of losing. This illogical behavior is a big barrier to success and happiness, and also shows how much our subconscious mind is really in control.

The way parents can protect their kids from falling into the loss aversion trap is by teaching them to be curious. Give them a framework to question everything, especially their own thinking. This will help them to develop a subconscious mind that uses more of the brain and makes better decisions. I called it Valence Elimination Training and go into detail in my upcoming book Fear as Fuel. It is also the cure for hatred and suffering. If we teach our children not to judge, but instead to ask themselves why they think a certain way, it will broadly arrange the neurons in the PFC to look at different possibilities, different potential outcomes and see the world from a much wider lens.

When Tversky started his PhD dissertation he wrote the following:

“This work is dedicated to my father who taught me to wonder.”

Curiosity requires curation. The sooner we learn to ask why and wonder, instead of judging and having to be right, the happier and more successful we become.

PS – For a great keynote speaker ideas check out my speakers demo videos.To learn courage and condfidence cehk out the confidence building book Fear is Fuel.

Don’t forget to check out my speaking site if you are looking for an engaging keynote speaker or if you want more adventure advice try the Hub!

The neuroscience behind loss aversion is driven by the amygdala and our primal lizard brain design. Hundreds of thousands of years ago the only thing that mattered to homo-sapiens was passing genes along to the next generation. Staying alive and procreating was what our brains were built for. So having a cave that was twice as big as our current cave wasn’t that attractive if it came with a risk of dying while we moved our stuff. The loss aversion or risk averse strategy served humans well when survival was a daily challenge, and success was simply staying alive. However as the world evolved and became safer and risk of death more unlikely, that same mental system grew more and more into a barrier to happiness and success.